Digging up the DFN’s first meteorite

Posted at 09:50h in News by Jay Ridgewell 7 Comments
0 Likes

Digging up our first meteorite (yet to be officially named*) was a massive team effort and a huge relief. It’s also been a news sensation and you can read about it on WA Today, SBS News, The Washington Post, Time Magazine and most everywhere you look on the internet today**. The search story is breathtaking, and the awesome teamwork and science that has led to this moment even better. Here’s a breakdown of what it is and how it really happened: 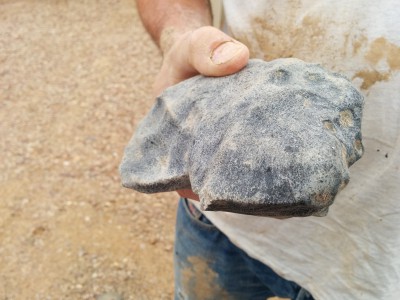 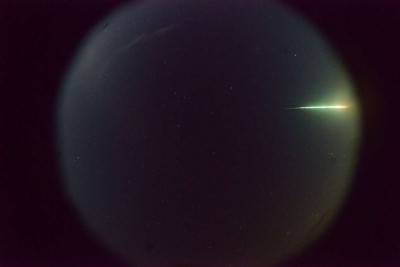 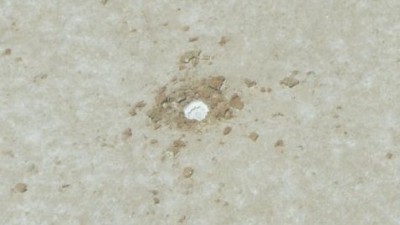 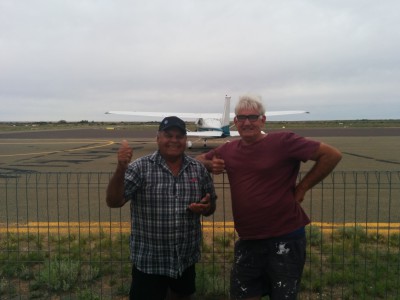 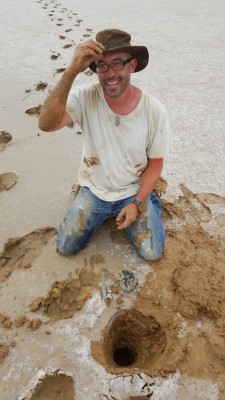 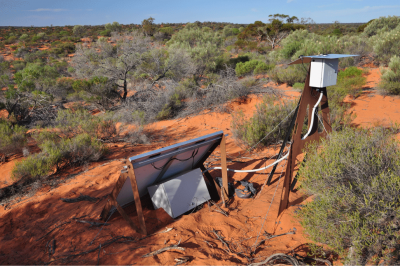 One of the 32 Desert Fireball Network cameras 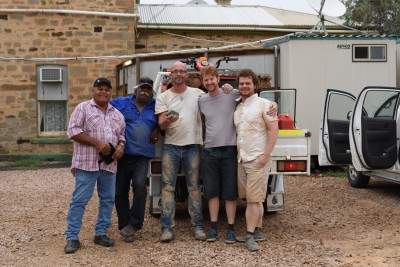 *The meteorite will only have an official name after classification and acceptance  by the international Nomenclature committee of the Meteoritical Society. We’ve asked the local indigenous mob, the Arabana people to give it a local area name

**We’ve particularly enjoyed the comments on Gizmodo including this one: 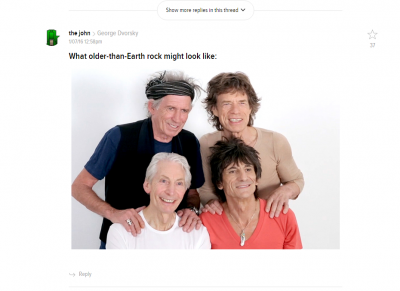 ***You’ll hear on the video that Phil originally thinks it’s an iron meteorite. It’s not. Once the awed excitement died down, and he realised how injured his digging hand was, it felt a lot lighter!

Want to know even more?