Posted at 08:46h in News by Jay Ridgewell 0 Comments
0 Likes

Rob and Ellie just got back from Beijing where they presented at the Scientific Symposium of the International Union of Radio Science, and saw a few of the sights too. 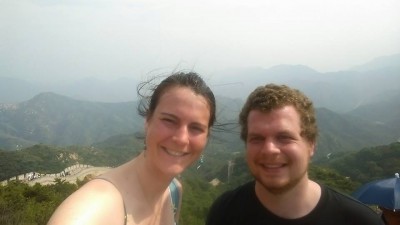 Ellie and Rob at the Great Wall of China 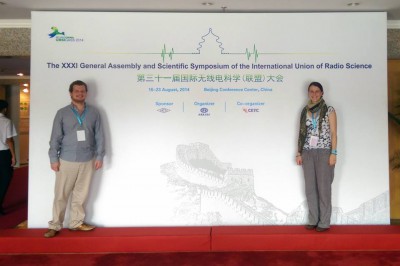 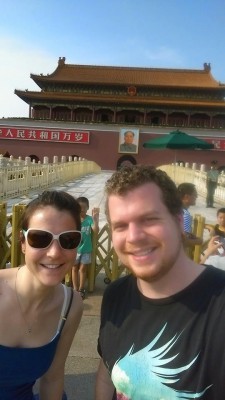 Ellie and Rob at the Forbidden City

And while some of the team are travelling around South Australia to install more cameras, a number of others are heading off to Morroco next week for another conference! Conferences are a great forum for scientists to find out about what else is going on in their field, and also to share some of their own discoveries.